The demand for meat is growing globally, specifically in China, as a result of the rising affluence of China’s rapidly growing middle-class population. This highlights that growing incomes are aligned with the increased consumption of meat – a trend that is likely to continue and be reflected throughout the Southeast Asian markets.  In China, beef consumption has outstripped domestic production and Chinese beef imports have risen dramatically over the past few years.

Demand for beef in China continues to grow

Global cultures and cuisines are often centred around food and specifically meat. China is no exemption from this, with ancient culinary traditions informing many important parts of daily life and culture. Traditional Chinese cuisine is characterized by stir fry dishes and Chinese barbeques that use beef in small portions or thinly sliced, rather than large cuts of beef, which would be found more typically in markets such as America, European cultures, and Australia. Wherever the market, meat quality and cuts are defined by the preferences of the consumer and the way the product is cooked and consumed. Highly marbled beef or a specific beef cut does not necessarily represent additional quality in many Chinese dishes as it would in Australia or America.

Natively, China is restricted in its ability to produce enough beef to satisfy its demands due to small amounts of land suited to agricultural cropping and water that is safe for food production. This is combined with the lack of affordable feed for the beasts, due to their rapid economic growth, which has generated a new set of demographic demands and environmental restraints.

Food security is critical to the well-being and economic stability of all nations. Despite rising domestic production and meat imports, China will still struggle to meet its rapidly rising demand for meat in the coming decades. This is due to the volatility of livestock populations in China and abroad, made evident by the ongoing crisis of African Swine Fever.

For much of the last decade, beef production in the country has been stagnant, but recent years have seen a strong increase in beef production which is started to be reflected in the exports. Argentine exports in the first third of 2020 totalled US$17.54 billion and this is expected to grow.   Exports to China, year on year increased over 90% showing the huge potential of that market.

Get in touch with the Santé team to find out more about access to Argentinian beef. 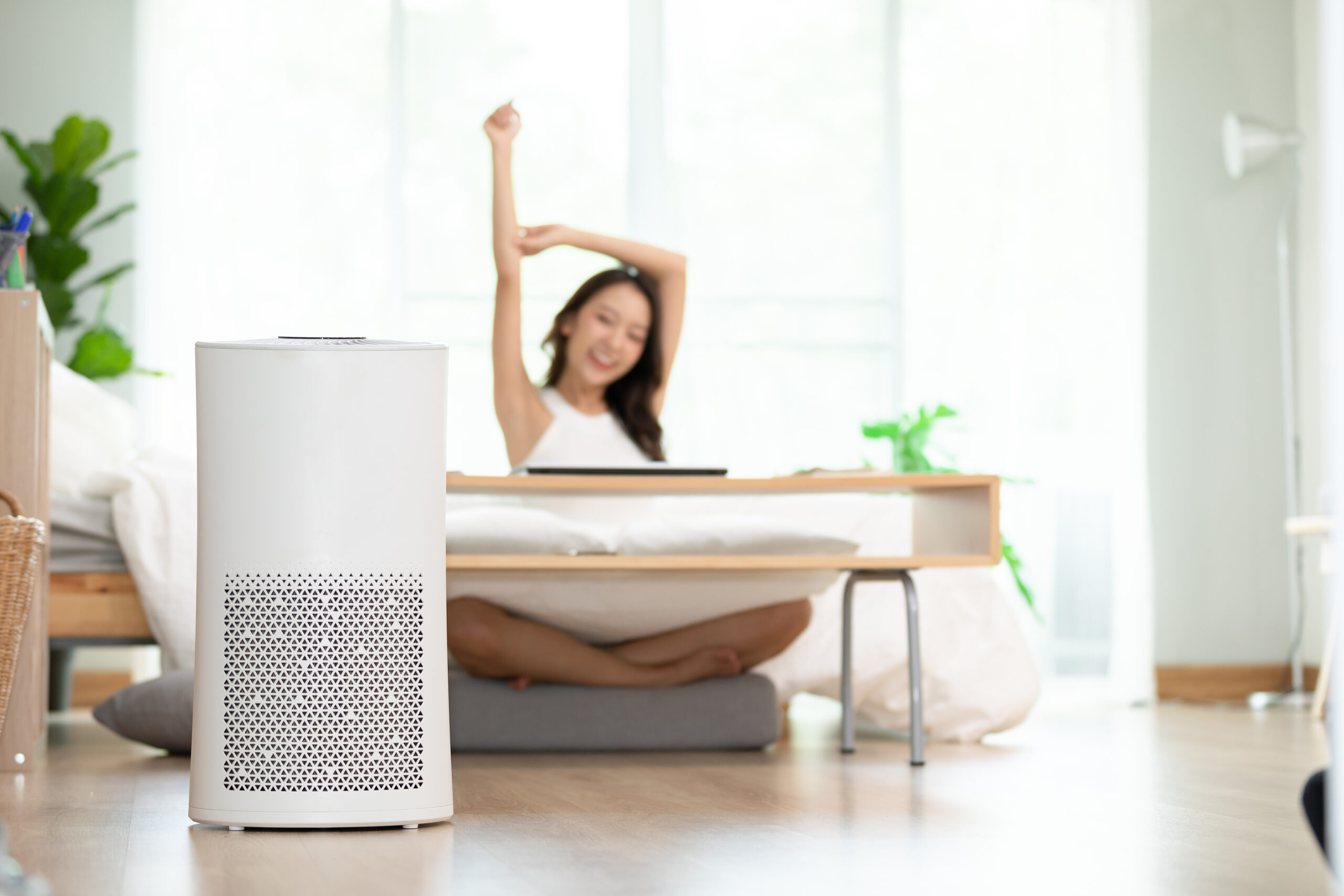 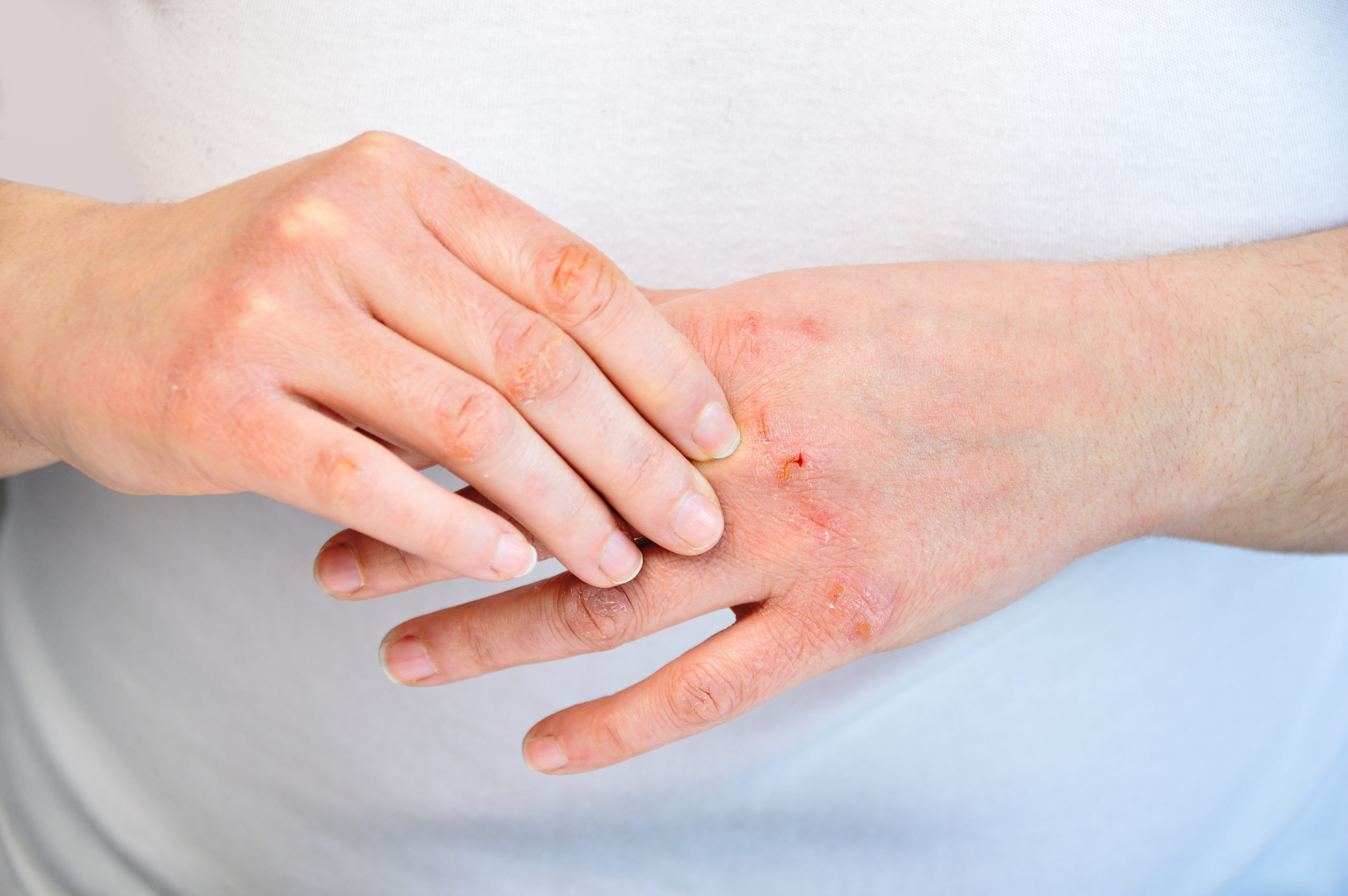