Explaining the transition & implementation of MDD to MDR

Explaining the transition & implementation of MDD to MDR

The new European Medical Device Regulation (MDR) was published in the Office Journal of the European Union, entering into force in May 2017 – making the start of the transition period for manufacturers selling medical devices into Europe. The new regulation brings EU legislation into line with technical advances, changes in medical science and progression in law making. Following the three year transition period, the MDR entered into force in May 2021 and applies to all medical device manufacturers who want to introduce products into the EU market.

If you are a manufacturer of a medical device, you must ensure that you meet the relevant regulatory requirements prior to placing your product into the market. For the EU, the requirements are outlined in the Medical Device Regulation (MDR) (EU) 2017/745 and, for the UK, the UK Medical Devices Regulations (UK MDR) 2002.

The MDR, replaces the Medical Devices Directive and had an assosciated transition period of three years. Throughout this transition period, it was the expectation that manufacturers update their technical documentation and processes to meet all the new requirements. For more reference on the number of transitional provisions, Article 120 should be turned to for more detail. The requirements will not be enforced retrospectively, however devices not confirming to the MDR are mandated to be removed from the market.

What is the scope of the Medical Devices Regulation?

What are the most important changes introduced by the EU MDR?

The new MDR places a lot of emphasis on unifying the market, no existing requirements have been removed, however many have been tightened and several new have been introduced:

Changes to the Quality Management System – the scope of the QMS has been expanded to now include the procedure for clinical evaluation and running a Post-Market Surveillance system.

Stricter Medical Device Classification Rules – the new, more rigorous regulations affect especially the manufacturers of invasive devices intended for implantation surgeries and other devices described as active, including software used with such devices.

Supervision of Notified Bodies – there are now additional requirements concerning the designation of notified bodies, which are now controlled by national competent authorities, as well as the European Commission

Introduction of an Independent Panel – the MDR has now introduced a consultation procedure which is conduced by an independent expert panel for certain Class IIB devices and Class III devices. For all devices in classes IIa, IIb and III, the notified body now needs to be involved in the conformity assessment of a product for CE marking.

Increased Transparency – The information about both tests and products is now accessible to the public through a new database of medical devices available in the European Union, called the EUDAMED (you can access this here)

More Rigid Clinical Evaluation Requirements – the new requirements include the collection of clinical data that is already available in the literature and the organization of necessary clinical trials. Whilst there are some exemptions, implantable medical devices and class III medical devices must now undergo clinical trials. For Class III and IIb devices intended to manage a drug, the manufacturer may consult a group of EU expert to get an opinion on the clinical development plan.

If you’re still unclear about the EU MDR requirements, check out this guide from the BSI.

2021 Procurement: Looking back to look forward 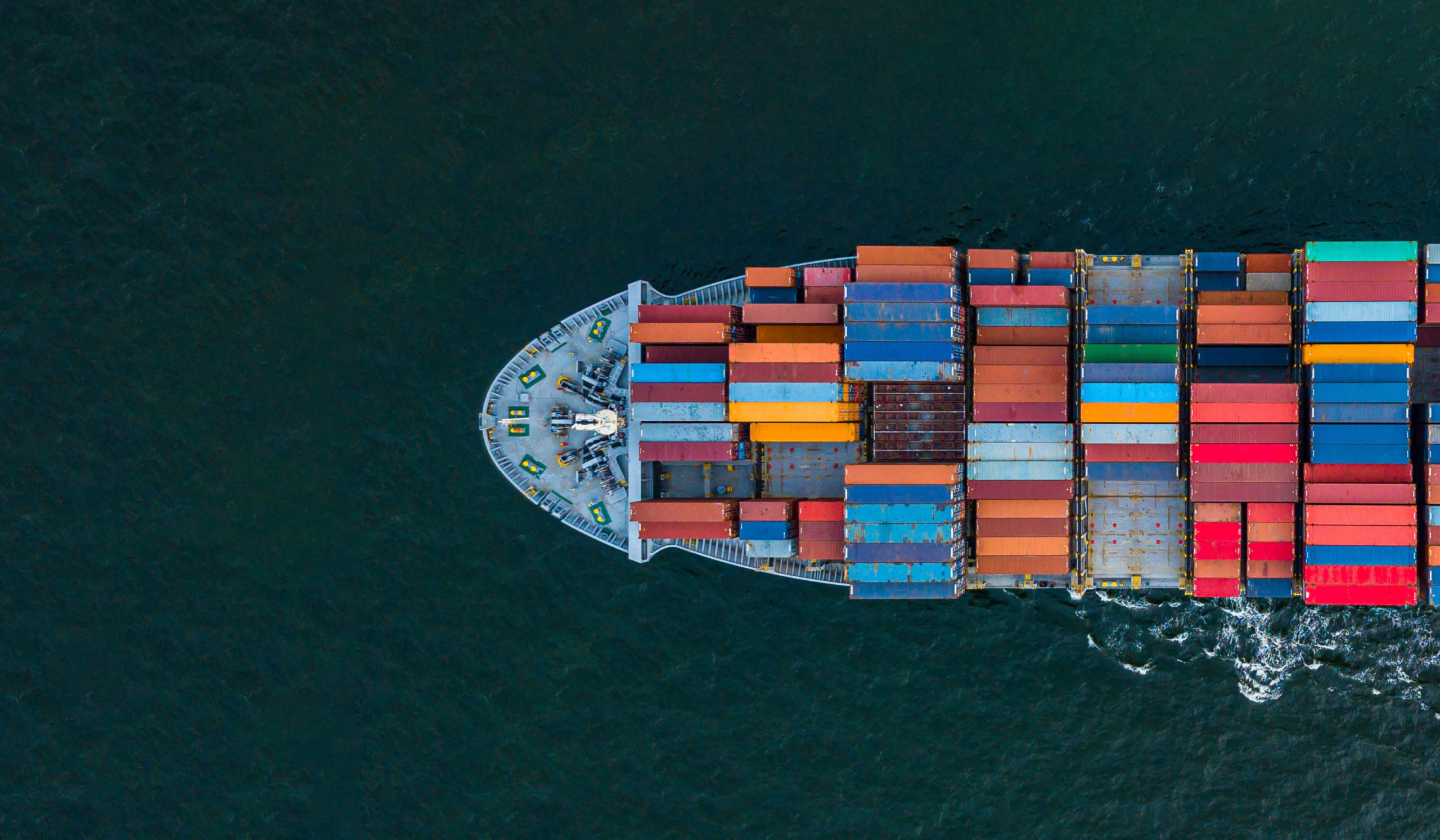