Is Rapid Antigen Testing The Key To Curbing Covid-19?

These are the realities of our best efforts to combat Covid-19 with Polymerase Chain Reaction (PCR) testing.

But there may be a solution.

However, experts and citizens are voicing concerns over the effectiveness of RATs and whether they’re helping to combat Covid-19.

While we can’t argue that a single antigen test is as effective as a PCR test, the former has clear benefits.

In this article, we’ll share insights on the effectiveness of RATs and discuss how they’re changing the way we deal with Covid-19.

The problem with PCR testing is that it’s too slow to cope with the spread of Covid-19 and too disruptive for daily testing. While this method is more accurate, what’s to say a person won’t catch Covid-19 the day or week after a negative result? While PCR tests can curb international viral spread, they aren’t so useful in helping life get back to normal.

However, RATs cause fewer disruptions to people’s daily lives while still providing an extra layer of protection against Covid-19.

With the speed and accessibility of antigen testing, life can begin to—somewhat—return to normal. However, daily or bi-weekly testing may become the new normal to keep Covid-19 at bay.

People may also be more comfortable having an antigen test than a PCR test since it’s less invasive. PCR tests typically require a nasopharyngeal swab which needs the cotton bud to touch the back of a person’s throat through the nose. On the other hand, antigen tests require simple swabs inside the nostrils.

This difference not only makes people more likely to test themselves, but it also makes the testing process easier.

Are RATs the Solution We’ve Been Looking For?

Even though RATs aren’t as sensitive as PCR tests, some experts believe it’s likely a non-issue as people with low levels of the virus typically do not spread Covid-19.

But suppose a person tests negative initially, and infectiousness rises. In that case, subsequent RATs are likely to return a positive reading. This situation is where multiple antigen testing proves its effectiveness.

RATs aren’t a complete solution but rather an effective extra precaution in the fight against Covid-19. In a perfect world, we’d have PCR-like results with the speed of antigen testing. But right now, even though antigen tests aren’t as accurate, they do bolster the Covid-19 detection by being a more accessible, cheaper and faster alternative to PCR testing. 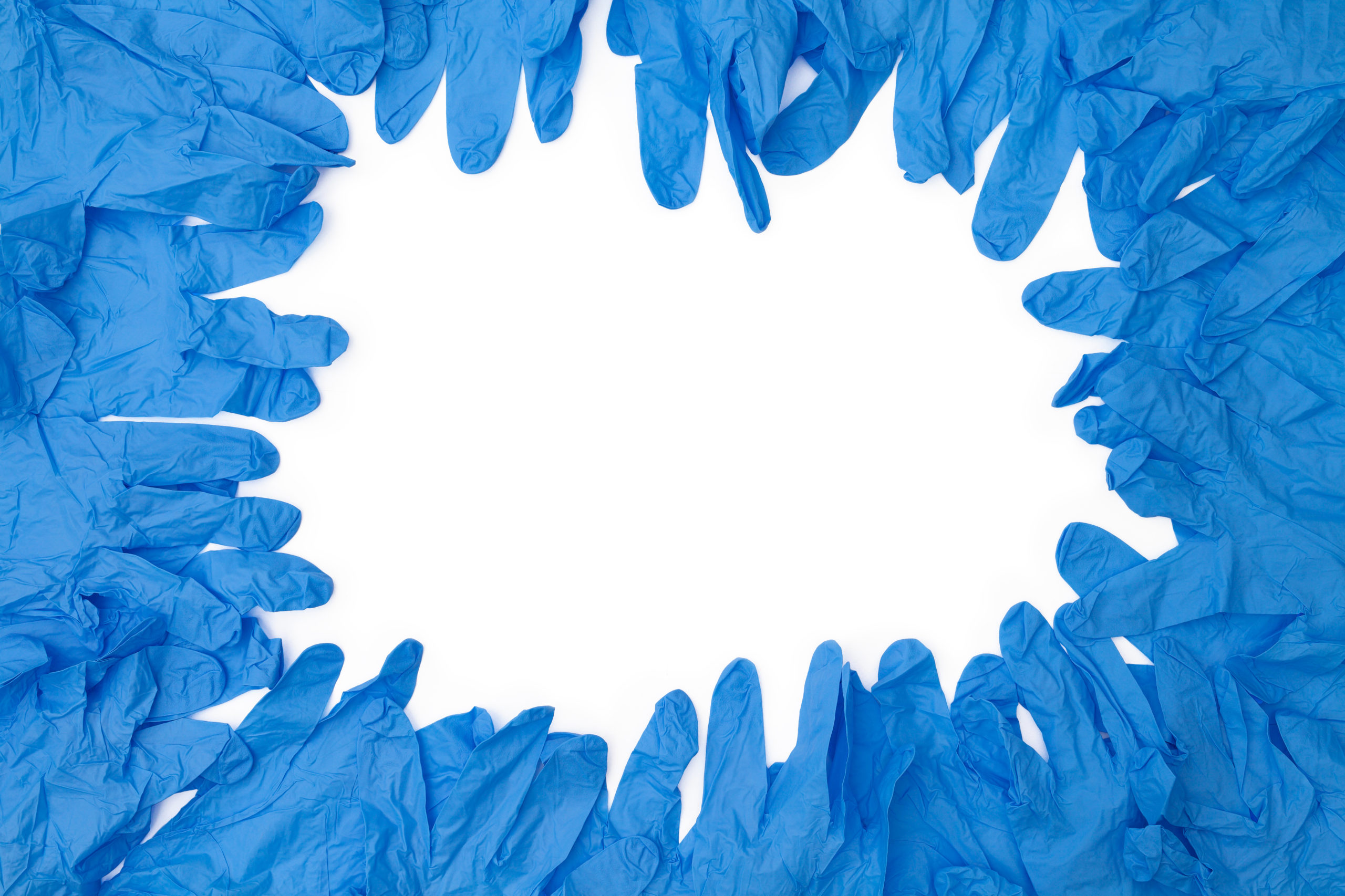 Supply Chain Sustainability: Why It’s Important & How to Improve It